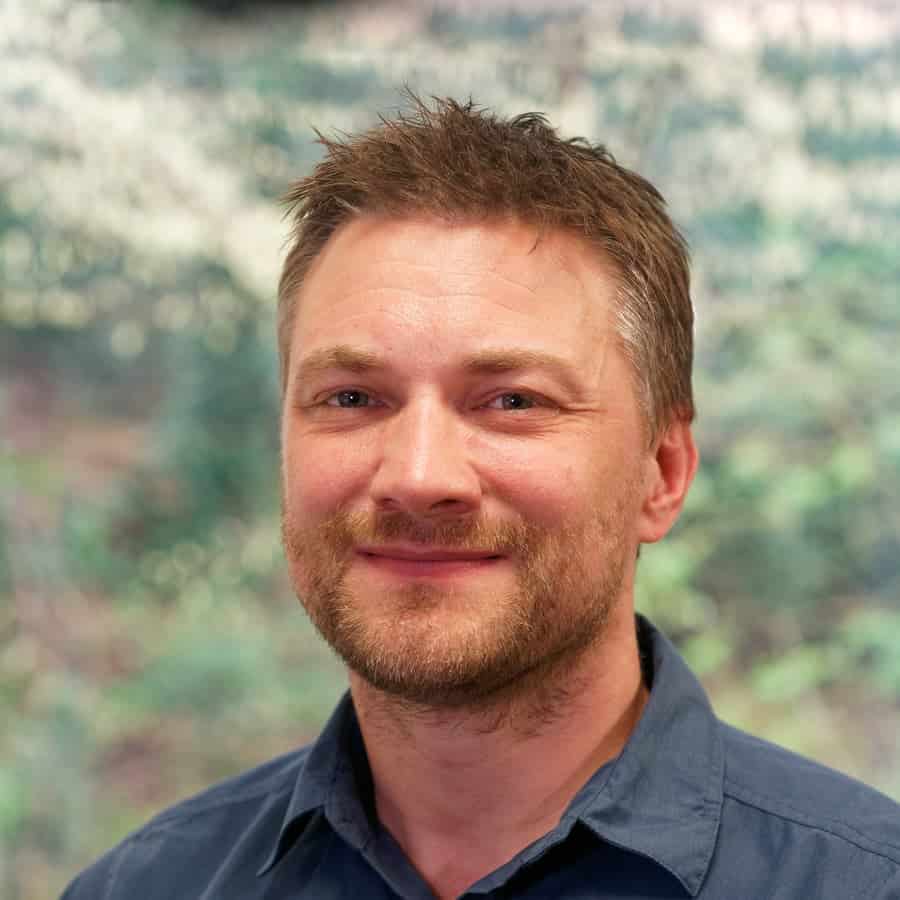 Tom has had a fascination with travel and visiting the far flung corners of the world from a very early age, something that may have been helped when he moved to Hong Kong at only 3 months old! This was followed by time living in Brunei, Germany and Namibia whilst exploring the surrounding areas on family holidays. 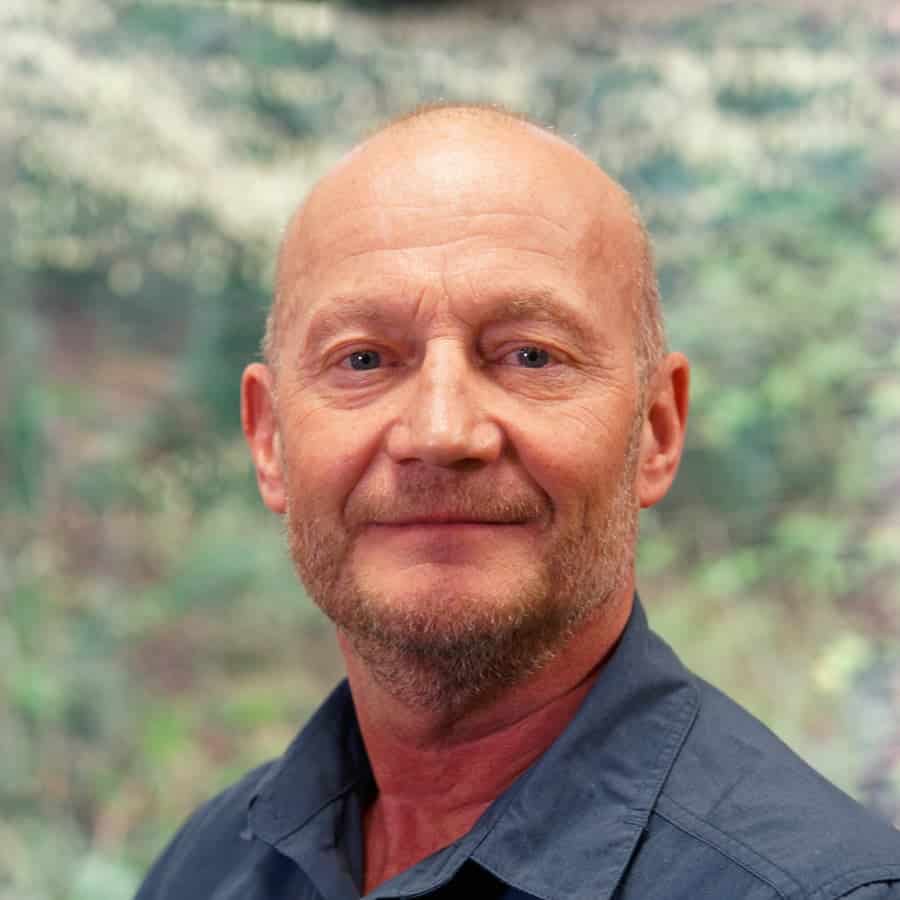 Mark is extremely passionate about how beneficial and developmental our expeditions can be for young people. Having led his first expedition in the late 80s and since then personally leading in excess of 40 school expeditions coupled with serving for 26 years in the Armed Forces, Mark has developed an instinctive understanding of safety and the benefits of developing world travel. 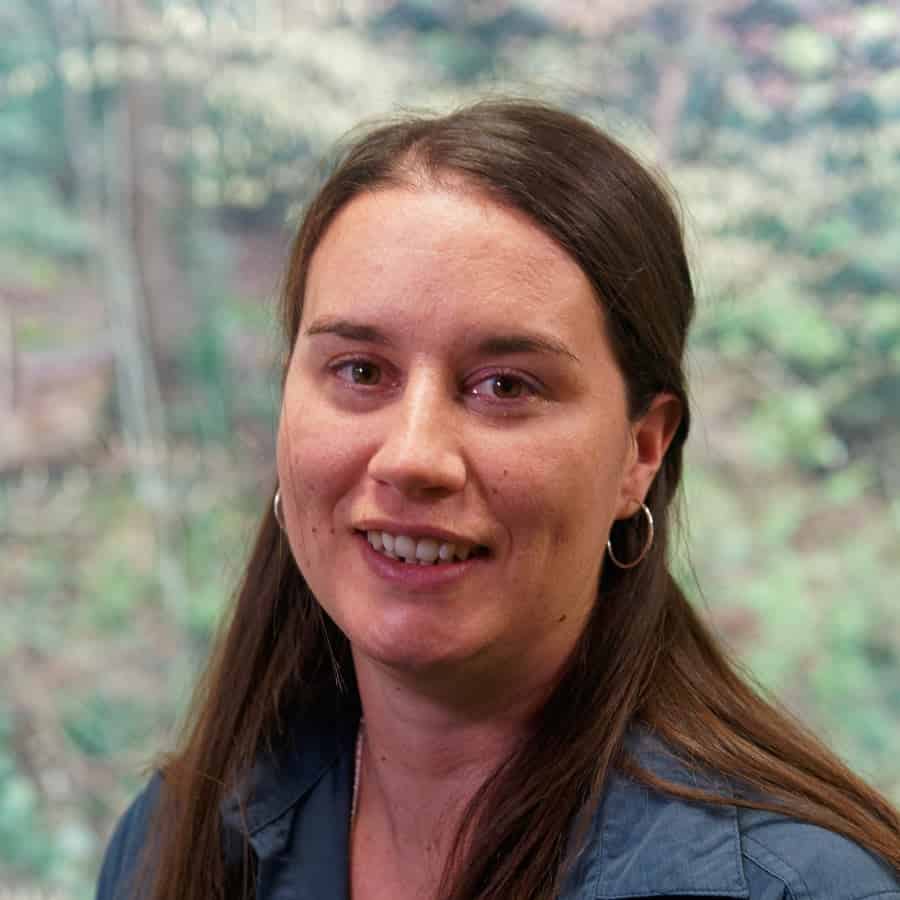 Lizzie joined True Adventure in September 2015 with an extensive background in planning. In previous roles she has worked with both schools and government departments heading up logistics from Duke of Edinburgh expeditions to conferences for the Home Office. In her academic life, she has pursued her love of African religious history with practical research in Uganda and Rwanda, completing her BA in 2008 and MA in 2013. Whilst in Uganda, Lizzie learnt Luanda, the regional dialect of the Buganda people, and speaks a small amount of French. 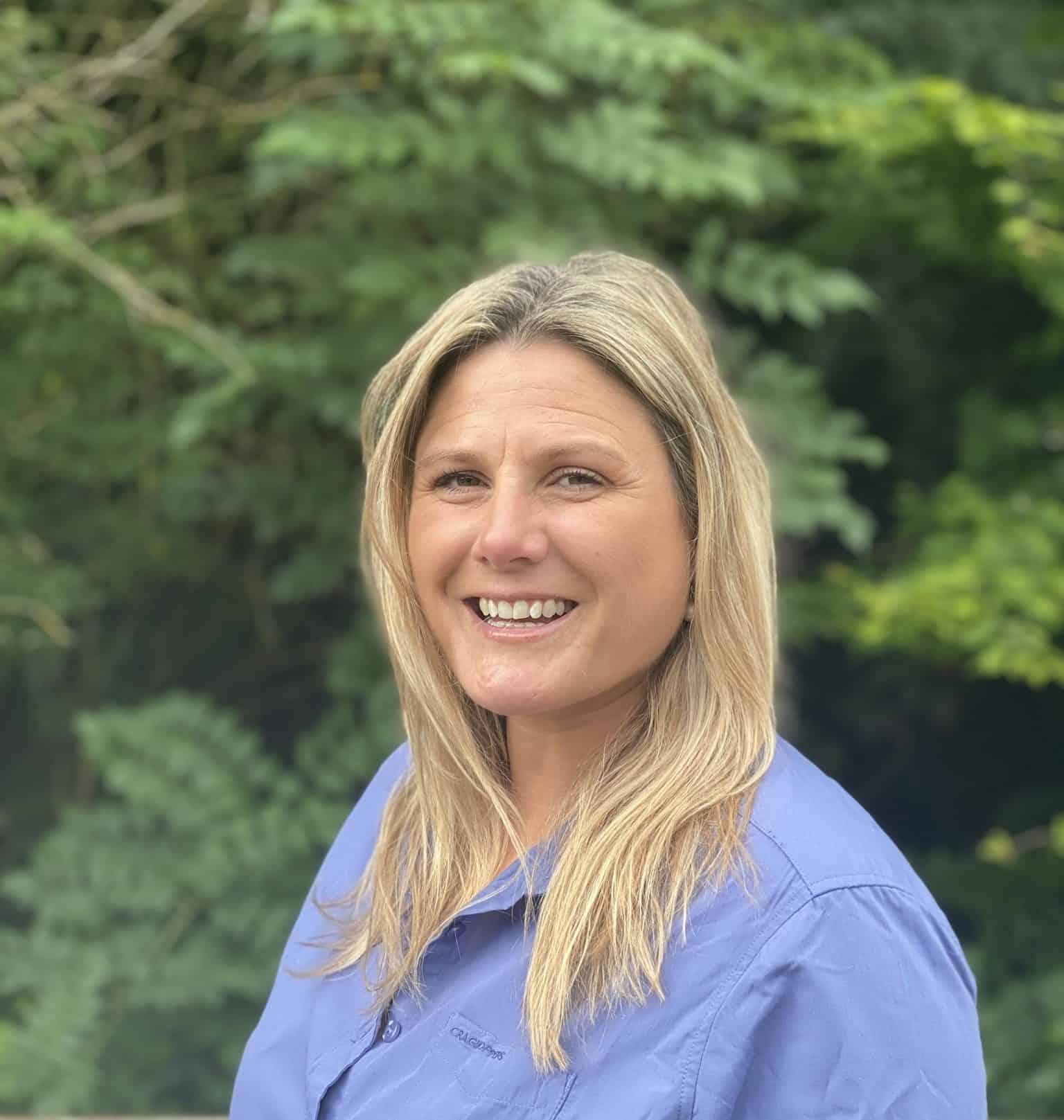 Having spent a lot of time as a child in Kenya, Kathryn developed a love of wild & rugged environments and has been lucky enough to have continued exploring ever since. She has a wealth of experience, not only in managing & planning school expeditions but also in leading expeditions to remote locations, including spending […] 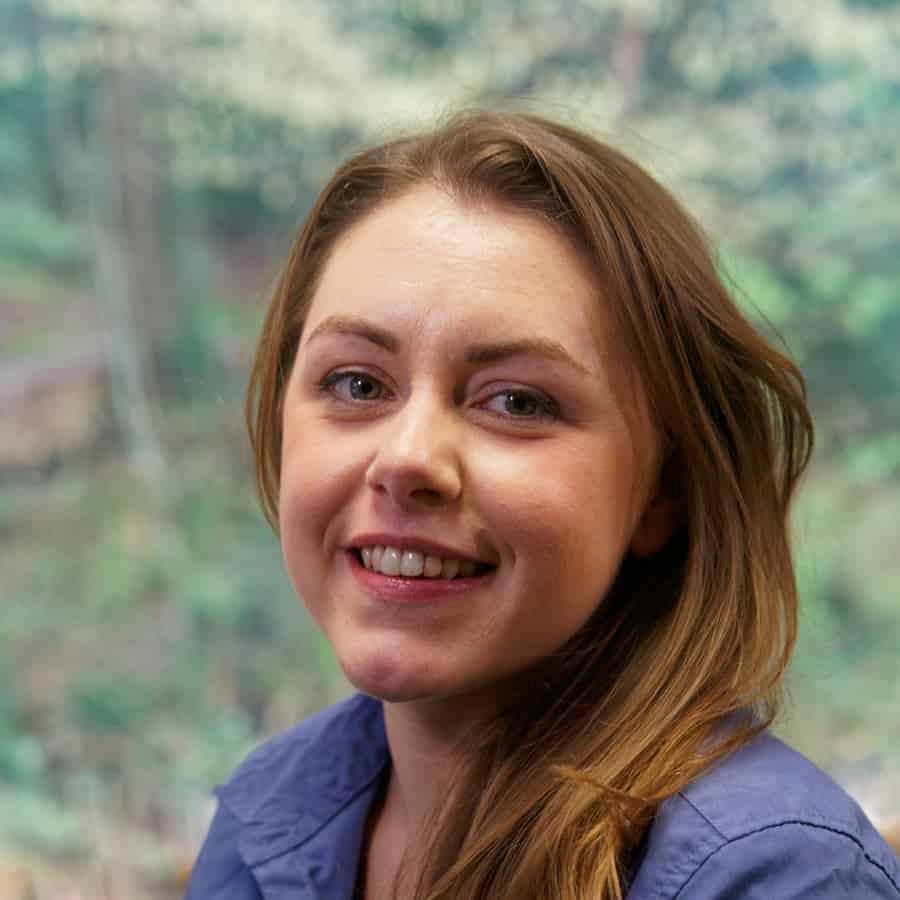 Stacy is originally from the South West coast but has grown up on the West coast of Ireland. Having an interest in the natural world and the outdoors from an early age, she spent time exploring everything the Irish coast has to offer and travelling internationally with family. She then went on to gain BSc in Zoology at University College Cork and MSc in Tropical Marine Biology at the University of Essex. 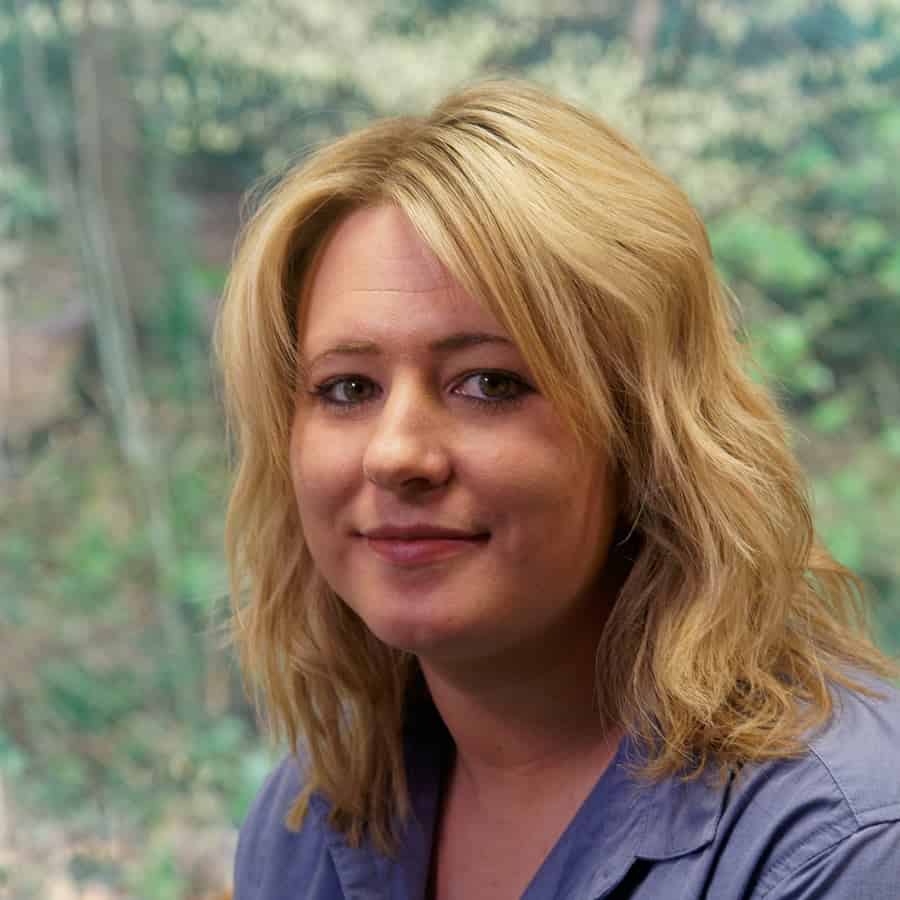 Kylie is our Finance Manager and qualified AAT in 2010. She is soon to be qualified for the Association of Chartered Certified Accountants, with just the final exam to go and has recently begun a Finance and Business Degree. 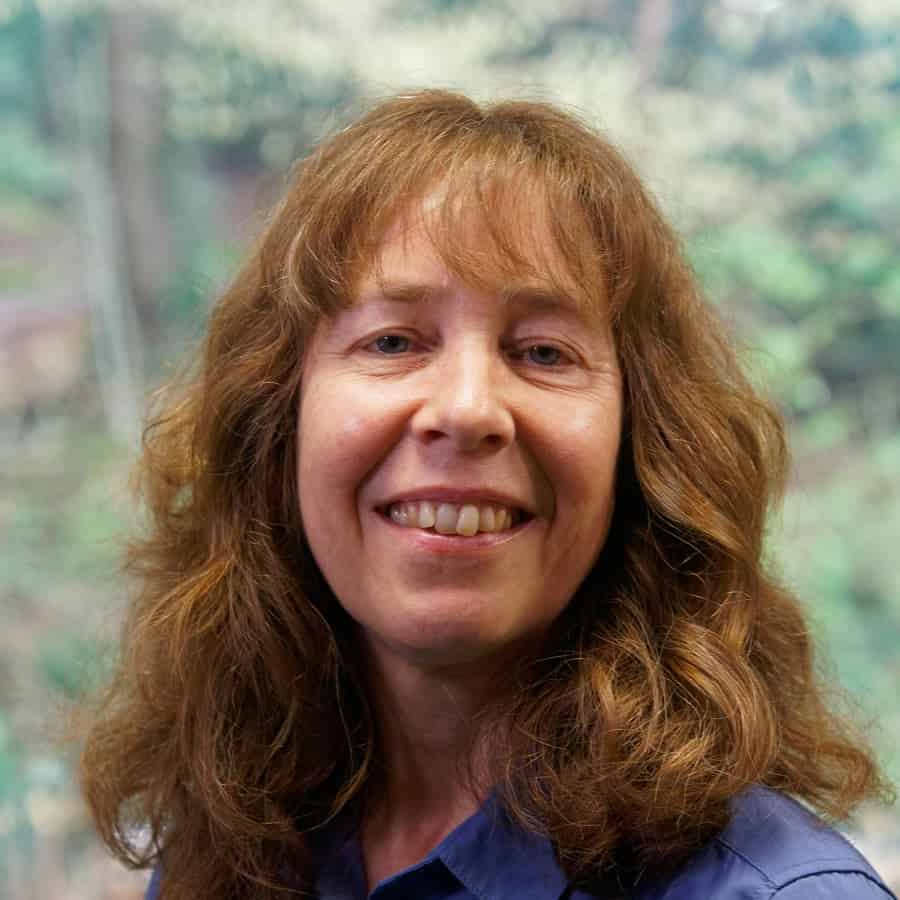 Suzanne has worked in the school travel industry since 2011 and has a broad experience of supporting schools, students and parents throughout the expedition process. She has visted many areas of Europe, North Africa and North America; gained hands on experience of expedition life on a trip to Vietnam and has many plans for future travels. A keen walker, Suzanne’s weekends are often spent exploring the local countryside or tackling parts of the UK’s long-distance footpaths.

True Adventure expeditions are fully protected by ATOL. ATOL financially protects all flights and air packages sold by UK tour operators, offering such protection for nearly 30 million passengers a year. ATOL is managed by the Civil Aviation Authority which is Government backed and has been providing financial protection to air travellers for nearly 30 years. True Adventure holds an ATOL license and our registration number is 9302.

All the holidays on this website are financially protected by the ATOL scheme. When you pay you will be supplied with an ATOL Certificate. Please ask for it and check to ensure that everything you booked (flights, hotels and other services) is listed on it. Please see our booking conditions for further information or for more information about financial protection and the ATOL Certificate go to: www.caa.co.uk.